How is the laser produced?

Laser, like other light, is an electromagnetic wave in terms of its physical properties. It can be in the range of visible light, or in the range of infrared, ultraviolet or other radiation. Like other light, it travels through the material in a straight line and at the speed of light. It can be reflected and refracted. Diffraction and interference occur on narrow obstacles (slits, grids). However, laser light differs from natural light in certain characteristics. Laser pointers are only allowed to be taken into traffic if they are classified (according to DIN EN 60825-1) and laser-corresponding to class 1, 1M, 2 or 2M. The laser category must be indicated on the laser.

Will the laser pointer be risky?

The main risk of high powered laser is to the eyes. Due to the strong focus, the laser radiation hits a small area with high intensity. Visible laser radiation reaches the retina and may damage it temporarily or even permanently. The damage to the fovea, the most sensitive area of ​​vision, is particularly serious. If you instinctively look in the direction of the laser beam, this area of ​​the retina, which is important for vision, may be damaged.

Will the laser pointer become a weapon?

Laser accessories, also known as red laser pointer sights, aiming lasers or laser sighting devices, refer to sighting aids that can be installed on a firearm and actively emit a laser beam parallel to the weapon barrel. The hazardous product database in the German Federal Institute for Occupational Safety and Health (BAuA) product safety portal lists examples of unlabeled or incorrectly labeled laser products. Responsible market surveillance agencies continue to discover laser pointers with sometimes dangerously high output power and incorrect or missing classifications. In a research project commissioned by BfS, 3 out of 10 laser pointers tested were misclassified and belonged to the second highest class 3B laser. For a long time, laser weapons have been considered to have great military potential: countries such as the United States, China, Britain, Turkey, and India are also relying on their development. But all in all, these weapons still live a gloomy existence. The Federal Association of the German Security and Defense Industry (BDSV) rated lasers as an "indispensable technology for the future," but pointed out that "a lot of research and development is still needed here." 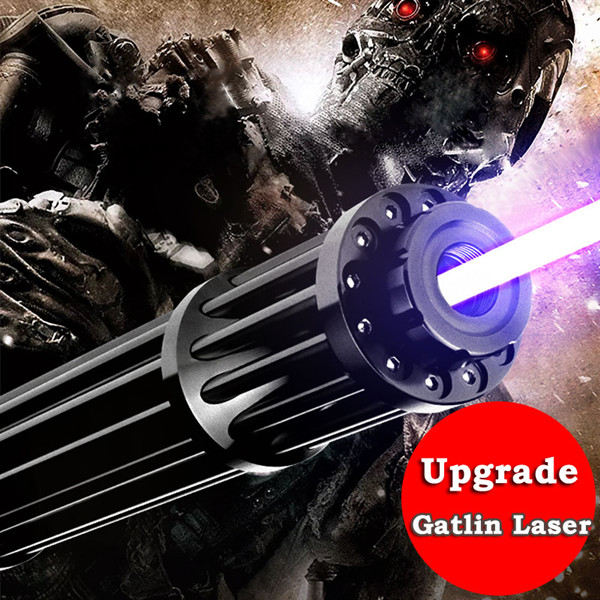 What is the development principle of the laser pointer?